Tips for Learning to Speak Spanish 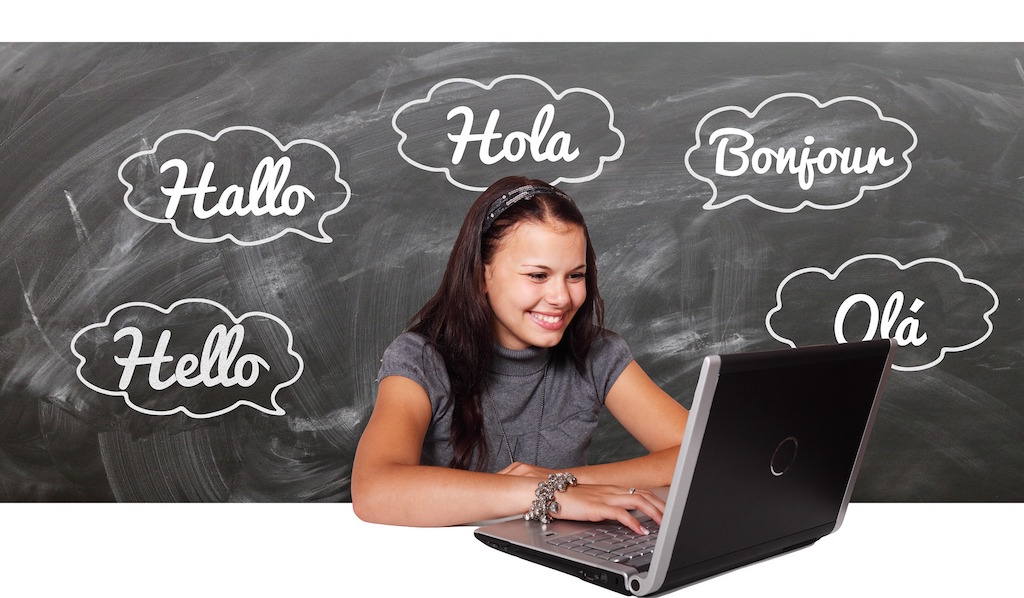 Learning to speak a second language can be both rewarding in your own life and an excellent way to get to know the lives of other people. Depending on your mother tongue it might be easier than you think. If for example your first language is English, you’ll be pleased to know Spanish is written with a very similar alphabet to and many of the letters a pronounced the same way. Here are several great tips for learning to speak Spanish.

You’ve probably met someone who has immigrated to your country and knows your language very well. This might give you the false impression that if you just show up in a foreign country you’ll figure it out. What they didn’t tell you was the years they spent struggling until they got it right. Taking a class from a native Spanish speaker in your own country or abroad will allow you to be corrected and ask questions you might not understand. It’s also an environment where you’ll feel more comfortable to speak and make mistakes.

When given the opportunity to submerse yourself in a Spanish-speaking country you will greatly enhance your ability to learn the language quickly and more effectively. Opposed to just one on one schooling or reading text, being part of the culture will allow you to see the words written on signs, hear how different people use them and understand some of the undertones of the language, like slang and jokes. Immersion is likely the number one way to learn to speak Spanish.

It sounds silly, but many people will learn a word or a sentence then be to afraid or embarrassed to use it in real-life. Chances are you’ll get the words wrong at first and probably the whole sentence will come out backwards. However, if you keep using the same words you learned over and over again, you will eventually have the confidence to try out more words and become more interactive with your language skills.

Apps are a great way to help learn and practice language learning. Maybe you know the words you want to use, but you don’t know how they go in a sentence. Many English sentences are pronounced in a different order than a Spanish sentence. With an app right on your phone like Google Translate, you can easily say the sentence you want to create into the phone and it will give you back the correct way to say it. Then you can try to pronounce it, and if they don’t understand you at least you can show them the text to read. These apps are also great for translating text, just show the text to the camera on your phone and it translates it for you.

Going on a holiday or moving to a Spanish-speaking country are very rewarding ways to learn how other people live, and get to broaden your cultural horizons. The difference between enjoying a great vacation and getting to really know a culture and its people, is a simple as learning Spanish or even enough to break the ice. People are incredibly receptive if your efforts are even minimal at best, and they are generally happy to help you learn more.