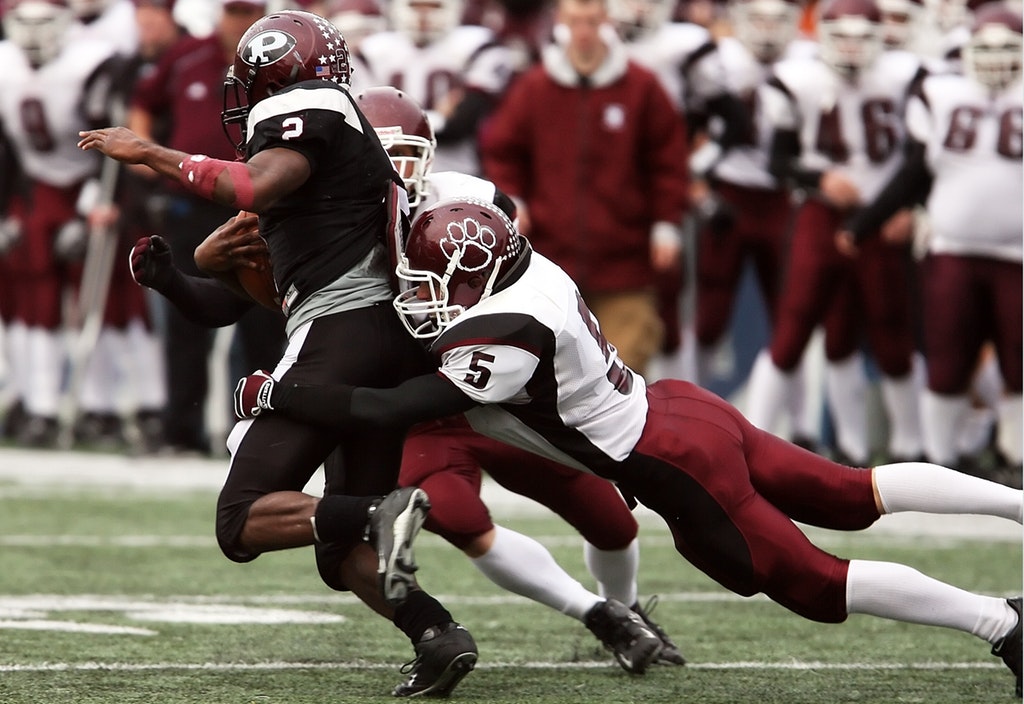 For the punters who like to take a break from betting, free-to-play bookmaker games like Fantasy Football come as a welcomed alternative. You can play against your friends, in an office league, or even go toe-to-toe with other unknown players online, with prizes on offer to those who can scoop the most fantasy football points every week.

Being able to provide fantasy football tips was previously unheard of but with so many football fans now taking part in the game, it’s become something you can find in some sections of the internet. FootyAccumulators are one website who have a page dedicated to weekly Fantasy Football Tips, where they offer their thoughts on players to add to your squad every weekend.

How does Fantasy Football work?

Points are awarded to each player based on the performances of the players in their squad. The fantasy football points system is based on goals scored, assists, cleansheets, and any other key attributes in football matches. You’ll also be handed a larger number of points if the player who earns them is your team’s captain or vice-captain.

It’s easy to join different leagues and you’re allowed to be in as many leagues as you want. All you need to do is find one on the website or enter in a code that is held by the league creator. To work your way up the league table, you need to achieve the most points from your league, with them all adding up based on each player’s individual performance in the previous week. You’ll receive prizes for weekly, monthly and seasonal achievements, so it’s worth trying your hand and getting involved, as anyone can finish at the top of their league.

How can I boost my chances of taking points?

There are more ways to take points in fantasy football than merely hoping your captain and vice-captain are influential in their games. Triple Captain enhances the points that your captain has achieved in the upcoming gameweek through giving them three times the amount of points they get.

Other features come in the form of Bench Boost, which allows you to incorporate the points of your benched players into the points total you’ll achieve for that week. You can also completely change your squad without having to pay with your points through using the Wild Card, where you have two entries per season, and through Free Hit, where your team reverts back to its original state after one week.