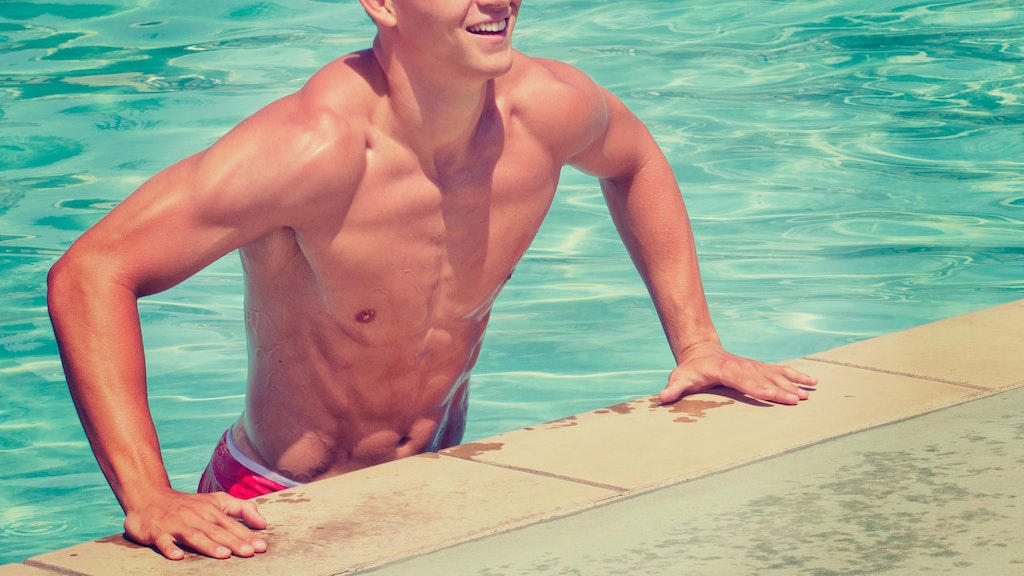 Cosmetic surgery is generally not an essential type of surgery. However, it is still a surgical procedure, which means there is a risk involved in it. Men and women alike regularly decide that surgery is right for them. In 2009, there was a 21% increase in the number of men who required plastic surgery. Men’s breast reduction surgery became particularly popular, with an 80% increase.

How Popular Is Men’s Breast Reduction Surgery and Other Forms of Plastic Surgery?

For every 10 women that have plastic surgery, one man has a procedure done. The most popular procedures for men are breast reduction surgery, liposuction, nose jobs, ear displacement, and reducing excess skin after weight loss. Breast reduction surgery is becoming more popular because men are no longer told that they must simply deal with it. During their teens, males will start to develop breast tissue as there is a change in their hormones. Most of the time, this means they will develop a tender, hard lump behind the nipples, often on either side. During puberty, the lump will generally disappear but not always. Before a man can have breast reduction surgery however, it is important that it is identified whether they actually have a syndrome that causes there breast tissue to grow abnormally.

There are plenty of things that men can do instead of having surgery. Most of the time, so called “moobs” are caused by being overweight, which means that men should simply focus on their diet and exercise. However, if the breast tissue is not caused by fatty deposits, then there are two popular techniques used by men to try and hide their breasts. Unfortunately, neither of these two actually works. The first is to eat more, thereby putting on weight and making the breast look like a natural part of the body. Unfortunately, fat accumulation in the breast tissue means that the overall look of moobs will simply remain. The second is to develop chest muscles, but this doesn’t work because it only makes the moobs appear larger.

Before a man can have breast reduction surgery, they must have finished puberty and be out of there teams. There are exceptions, for instance if the breast is so large that it is causing physical distress. However, the majority of men hide their breast growth during puberty and it isn’t until they are in their 20s that they accept that it will not go away without help.

The procedure used depends on the size and firmness of the breast. If it is a small and soft, liposuction is usually all that is needed. However, if there is a large breast filled with fibrous tissue, then a gynecomastia reduction will have to be completed. This means that the areola is cut and some of the tissue is removed. Unfortunately, this is quite a significant procedure that does also lead to scarring. Neither procedure requires an overnight stay in hospital but the gynecomastia reduction does have a longer recovery time than the liposuction.