Electricity Use In The US Heavy Industries 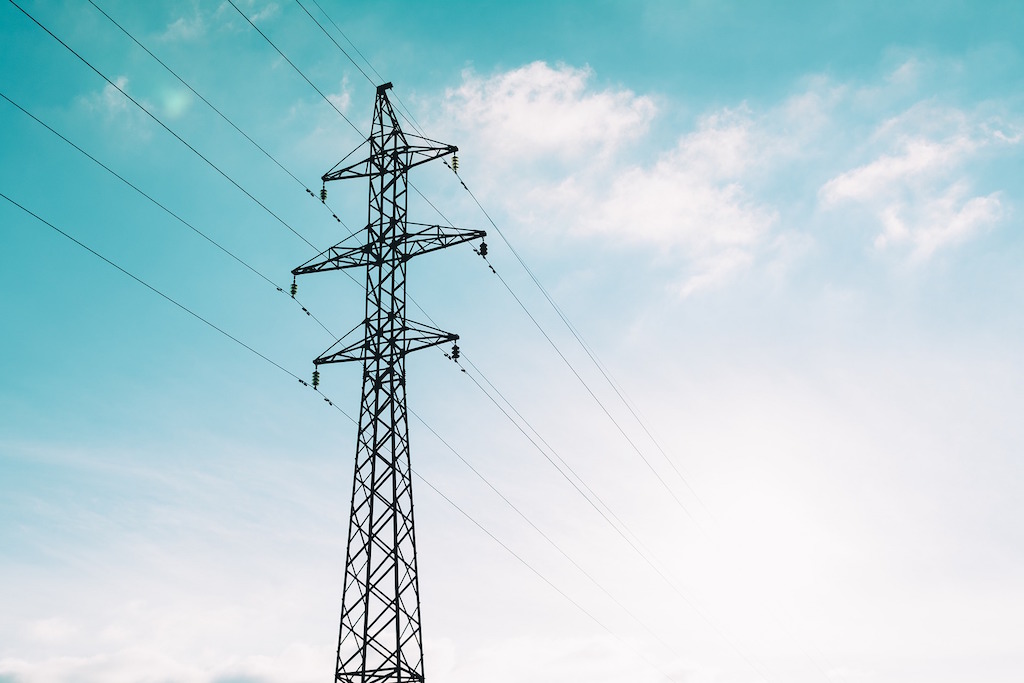 When saying “heavy industry” we are faced with a term that is amorphous. This officially means producing goods that are really heavy or production processes that are highly complex. The common example of heavy industries include mining, chemical, machinery, construction equipment and steel.

It should be said that the US is now the largest energy consumer in the world. Heavy industries make up a little over 30% of the entire consumption. This is a lot more than other economy sectors. The main energy-intensive industries that use 3 quarters of all the power are chemicals, aluminum, glass, forest products, steel, mining and metal casting. These are heavy industries that are faced with huge pressure to reduce regular electricity dependency while moving to non-renewable energy sources.

What is interesting is the fact that there are many different things that can be done to reduce power consumption. We see huge advancements made by Lindsey Manufacturing Company and everything is becoming more effective. However, we should also mention that the move towards energy efficient technology, like Lindsey’s distribution lines, is only the start of what can be mentioned. Energy efficiency is much more than that.

Energy Efficiency As An Answer

In the US heavy industry we see energy efficiency as being a really important part. We are looking at growing concerns about energy costs (they are going up) and greenhouse gas emissions. Before the seventies, US electricity consumption was parallel in growth to GDP. If this is a trend that would have continued, the current energy demand in the US would have been double. Energy consumption reductions happened as a result of a combo from using energy efficient production and delivery methods and using renewable energy sources.

Energy costs go up and availability is now uncertain. We need to use energy-efficient products. Also, the business environment is highly competitive at a global rate. Businesses have to cut costs if they want to stay competitive. Distribution transformers are particularly useful because these are the ones that cause the largest losses with electrical networks.

The distribution transformers are responsible for distributing power from the generating facilities to the end-users. Energy loss happening during the transmission cannot be avoided but there are measures taken to considerably reduce everything. Just a small energy portion is now lost but this is still really important.

We are looking at high efficiencies that can go as high as 99.75% with transformers so they do have a huge impact at the moment. Energy losses with transformers are reduced by technological advancements. Fortunately, there are different technical solutions that were already developed and that are now really useful in reducing costs and losses.