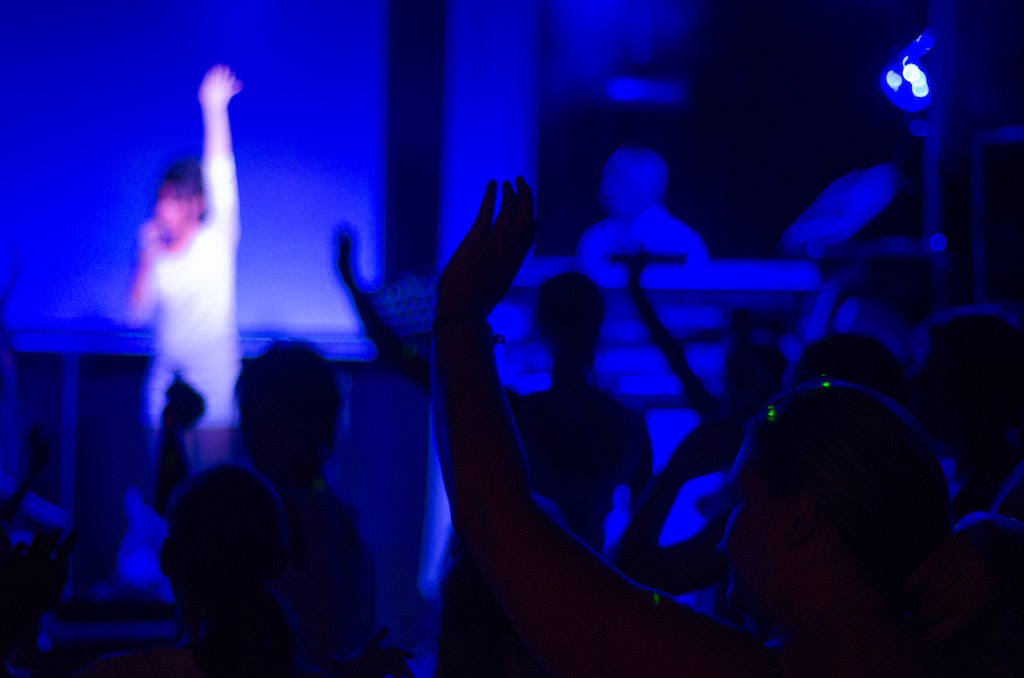 Stefani Joanne Angelina Germanotta, more popularly known by her screen name Lady Gaga, is without a doubt one of today’s pop culture icons. Her hits Bad Romance, Applause and Poker Face have garnered multiple awards both in the US and internationally. Her anthem Born This Way has also made her an icon in the LGBT community. In 2017, Lady Gaga released a biography called ‘Five Foot Two’ in which she chronicled her journey towards her Super Bowl LI half-time performance.

The documentary begins at Lady Gaga’s home where she feeds her dogs and cooks dinner with friends. She’s dressed in a simple gray bodysuit paired with black joggers and no makeup on. She then talks about her former fiancé Taylor Kinney, whom she was still with at the time of filming. She reveals that they were having problems but that she had a “lower threshold” for men and their issues because she, as a woman, is more comfortable and confident in herself. This opening scene reveals Lady Gaga’s simple home life and how, beyond the glitz and glamour, she also faces real problems in her relationship.

During the first few minutes of the film, Lady Gaga also talks about her hip injury that has made it difficult for her to perform over the past few years. Later on in the documentary, her worsening injury is further captured on film.

The viewers are able to see the making of Lady Gaga’s fifth album, Joanne, which she titled after her father’s sister who died from lupus. In between recordings, she addresses the controversy between her and Madonna, who has said a few not nice things about her through the press. Lady Gaga also talks about how male producers basically have power and control over female artists, but she says that she’s not in the business to be “a receptacle for [their] pain.” So whatever they asked of her, she put her own “absurd spin” to it. These stories give us a look of how the industry works from the inside, thanks to Lady Gaga’s honest confessions.

Lady Gaga pays a visit to her grandma, where more of her personal life is revealed. Her relationship with her grandmother, dad and her late aunt is shown in a very warm and touching way. She also makes her grandma listen to the song that she wrote for her aunt. She actually dedicated her album to Joanne because her death was monumental and had a profound impact on their family.

The documentary ends at the Super Bowl LI where Lady Gaga performed during the half-time show. Donatella Versace, a good friend of Lady Gaga, came to the green room to dress her up personally for the performance. Her whole family was at the stadium to watch, and so were 111 million people who tuned in at home. On the same night, after her half-time performance, she was informed that her single ‘Million Reasons’ from Joanne went to number one.

Lady Gaga is an icon for a million reasons. She is incredibly hardworking, talented, and true to her unique self. Her documentary ‘Five Foot Two’ shows everyone that very well deserves everything that she has accomplished in her career and life.