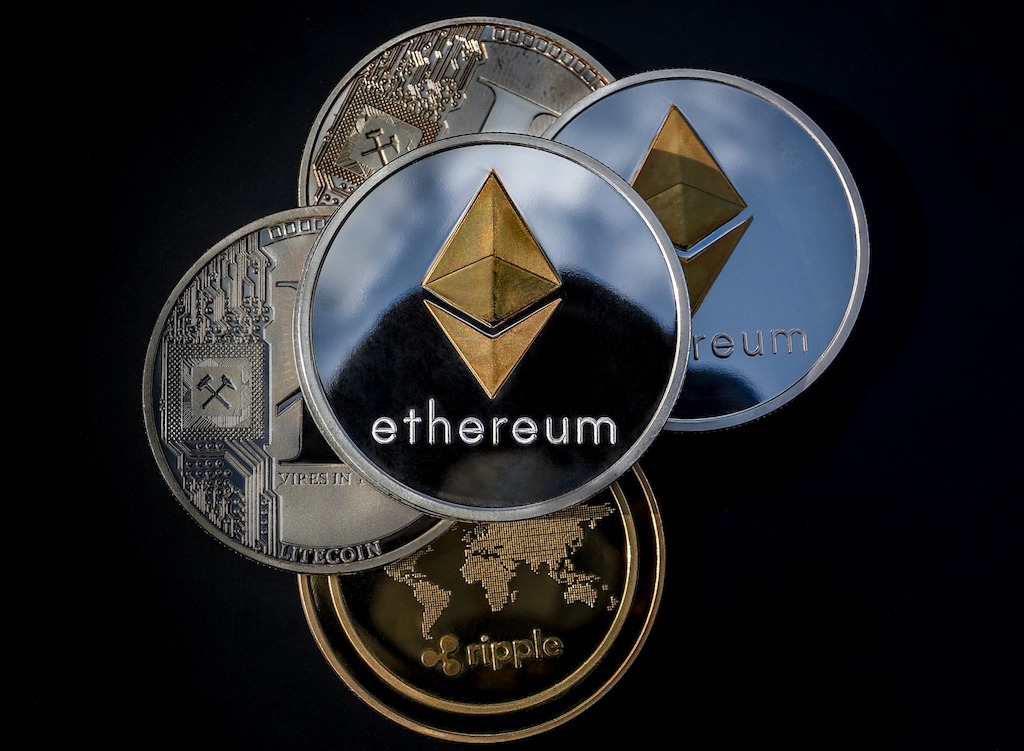 Cryptocurrency has immensely increased in popularity and real-world relevance in the past few years. With the success of Bitcoin, which reached a record price of $10,000 just last year, people are looking into other cryptocurrencies to invest in. If you’re one of these curious Georges, you need to learn about Ethereum. Here are 5 fun facts about Ethereum that will encourage you to invest in it.

Vitalik Buterin, the Russian-Canadian programmer and co-founder of Ethereum, was born in 1994. He came up with the idea to create another cryptocurrency in 2013. The next year, he co-founded it with Dr. Gavin Wood, a British programmer who’s also responsible for Milton Keynes, a strategy board game that combines Monopoly’s empire-building with politics, and Noted, a plugin-based audio analysis and visualization environment.

World of Warcraft is a massively popular online role-playing game that Vitalik Buterin apparently likes to play. However, unlike some reports, the mind behind the cryptocurrency did not its name from the game. He actually based it on the word “ether”, a substance once thought to be the medium that spread light around the world in fantasy and science fiction stories.

As of writing, Ethereum comes second to Bitcoin in terms of market cap, with the latter standing at $194.59 billion and the former at $102.12 billion. Bitcoin’s price is still eleven times higher than Ethereum though, with the two cryptocurrencies at $11,574.80 and $1,052.35 respectively. At second place, Ethereum is actually showing rapid and impressive growth. Some experts believe that Ethereum will eventually overtake Bitcoin if it continues to grow in the rate it’s been going.

Due mostly to the success of Bitcoin, banks are becoming more interested in developing a program that uses blockchain for trading. One of the most popular blockchain-based software projects in the finance world is called R3, which is supported by 84 financial institutions including JP Morgan, Wells Fargo and HSBC. Another effort in this direction is called the Enterprise Ethereum Alliance, a partnership among 116 companies, which aims to create a smart contract that will support blockchain for real-word trading, as well as to build an enterprise-grade software that will handle these processes. As the name suggests, they’re using Ethereum as their cryptocurrency.

Some people get the terminologies crossed sometimes. Unlike Bitcoin and bitcoins, Ethereum has ethers. So, if you want to get in the cryptocurrency game, you don’t say “I want to purchase 10 ethereums.” Those in the know who hear you will mockingly laugh at you. The correct term to use is “ether”, so what you say is “I want to purchase 10 ethers.”

While Ethereum’s performance has been impressive since it was first launched in 2014, with any type of investment, you need to educate yourself first in order to make the right decision. Investing in cryptocurrency might work for other people, but it’s a one-size-fits-all. Therefore, do your research and, if you ever decide to give cryptocurrencies a go, why not choose Ethereum?