Take Your Family to the Happiest Place on Earth 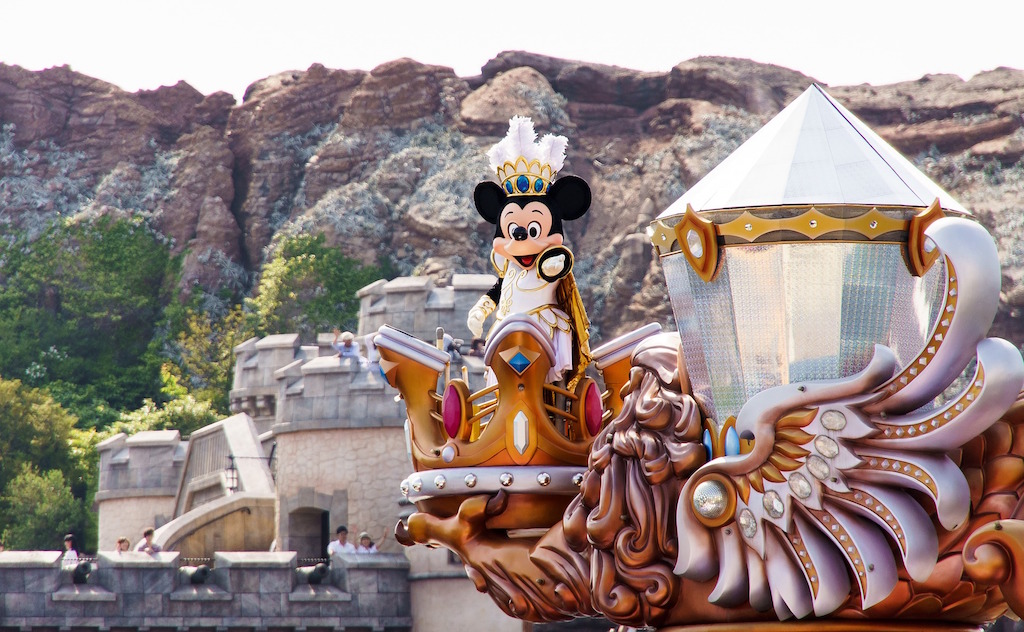 Disneyland has become synonymous with happiness and fun. That’s because the entire place is filled with childhood magic, and everywhere the eyes see are landmarks that have been with us through our formative years. Attractions like Indiana Jones Adventure, Peter Pan’s Flight, Splash Mountain, or the upcoming Toy Story Land, all represent the magic that we’ve experienced as children, and bring out the best type of nostalgia out of us. There are some amazing things to see at Disneyland, and here are some of them.

This ride’s located in Frontierland, and is a true excitement – it’s a thrilling runaway train. It’s one of those exhilarating rides that stick with you for a long time that end with a bang, and as it runs it twists and turns through caves and around red rocks. It’s definitely an exhilarating ride, but even besides that it’s safe for children. If you’re lucky and you have good timing, you can even catch a glimpse of the wonderful fireworks that only add to the magic of Disneyland.

This ride is most-known for its song ‘It’s a small world’ which is the world’s most performed song of all time. While it may feel cumbersome to some to hear the same song over and over again, there’s no denying that the ride itself is a classic. The message of this ride is one of unity and peace, and it represents togetherness, especially since the line-up of characters has been increased to include Cinderella in France, Aladdin and Princess Jasmine in the Middle-East, Mulan in China, and many more.

The old ride might’ve felt the same after a while, but with The Adventure Continues it might not ever get old, especially since it’s been update to feature new characters like BB8, Poe Dameron, and Kylo Ren. With the new technology in place, like 3D glasses, that feeling like traveling through hyperspace is constantly present, while still feeling relevant and familiar – familiar characters like C3PO and Darth Vader make constant appearances and add an extra vibe to the atmosphere.

The new and upcoming Toy Story Land will see the famous characters from Pixar’s amazing movie Toy Story come to life in enormous size, making you feel like you’re their original size from the movies. Woody himself will be nearly 20 feet tall, and Slinky Dog Dash are but some of the most anticipated rides of Toy Story Land.

There’s no doubt about the Indiana Jones Adventure being one of the most popular rides in Disneyland. The entire adventure is filled with snakes, boulders, jeep rides and so much more, as you’ll be riding through dangerous fields that represent the ordeals that Indiana Jones himself had to go through to get his prize. Just before the ride is over there is a huge boulder barreling towards you, but the hero himself, Indiana Jones, swoops in and saves you.

Disneyland is a place where you can forget yourself and have tons of fun. It’s up to you to find your favorite ride, but whichever one you pick you’re bound to have an unforgettable time.