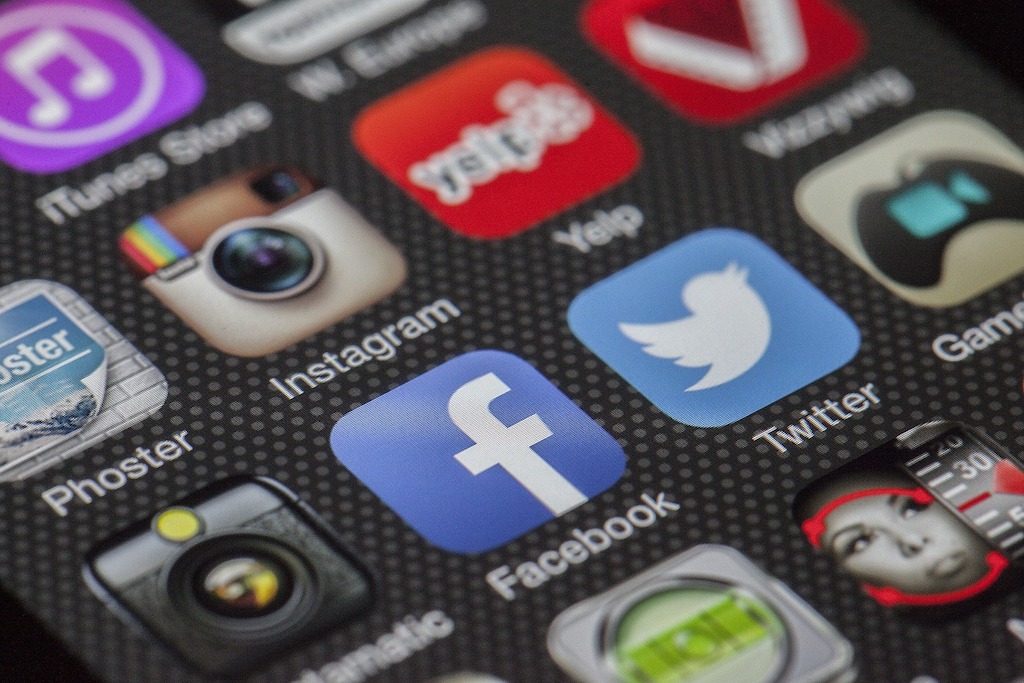 My good friend Tatiana Kukanova has been a huge fan of social media since we were at college and she would always be the one of us in the group who would be taking shots of everything we did and regularly uploading content to Snapchat, Twitter, Instagram and Facebook. A few months ago, however Tatiana surprised us all when she told us that she was going to take a break from social media for a while. What started off as a break very quickly became a permanent hiatus and she has not revisited it since. I was stunned at this but after speaking to Tatiana about it, I am beginning to see why she has done it.

For Tatiana there was always a sense of pressure which she got from social media, to produce the best content and to essentially show off how great her life was. This pressure began to influence her decisions and she didn’t even realize that it was happening until she took a break. I can completely relate with this and there is a real pressure on getting the most likes and comments on your posts, and people do want to show off how great their life is, without ever really being honest about what is going on.

Mental health is something that has been talked about more and more in recent years and social media is a contributory factor to many people’s mental health issues. Tatiana never had any real concerns about her mental health but upon learning the damage that social media could do, she felt that it was worth stepping away from it for a short while to make sure that she was looking after herself. This is something which I have not experienced or seen for myself, but I have certainly read a lot of literature about this and I have to tend to believe that Tatiana is absolutely right here.

What Can You Change?

Something which Tatiana very quickly realized was that she was worrying about things which she simply couldn’t change because of her social media use. For example, she would follow a lot of political and ethics people on Twitter and she found herself trying to learn more about the wars in Yemen and Syria, fires in California and the Israel-Palestine conflict, despite the fact that there is literally nothing that she can do about it. Over time much of her mental bandwidth was being taken up with these worries and the truth of the matter is that beyond supporting a cause with a donation or something similar, there was quite literally nothing that she could do about any of these issues. Since she has quit social media she is a far happier and healthier person who focuses on what is important rather than wasting time and energy on things that she simply cannot change.

Do you think you could do as Tatiana has and give up social media?